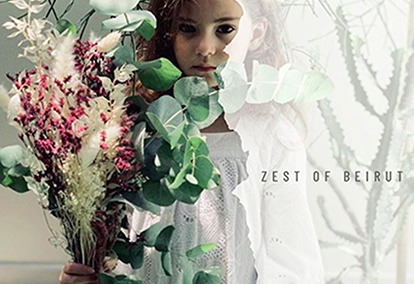 Zest Of Beirut: A charitable initiative in the wake of the city’s explosion.

Zeina Sultani on Beirut and her new charitable initiative
in the wake of the city’s explosion.

In the wake of the catastrophic Beirut explosion, Zeina Sultani (founder of Frozen Musique) decided to create a limited-edition collection of dried bouquets to raise money for the communities most affected. An ode to Beirut, the bouquets capture the beauty and vibrancy of the city’s people and places. Consciously crafted and designed with love, 100% of sales will be donated to Beirut’s relief funds, community cooperatives and struggling businesses, including Souk El Tayeb, Muwatin Lebnene, Baffa House and Minteshreen.

1. What happened in Lebanon was absolutely tragic. In the aftermath, you came up with the idea of selling dried bouquets to raise money for the affected communities – where did that idea come from?

Anyone who knows me, knows how much I love flowers, which is why, perhaps, I was drawn to them more than ever in the wake of lockdown. Without any plan in mind whatsoever, I started drying my own flowers and made arrangements to place around the house. Almost immediately, friends wanted their own, and soon after a bigger concept began to take shape.

A week before the devastating explosion in Beirut, I launched a collection of dried flower and foliage bouquets shaped by memories gathered from my travels, and rich in tones and textures to complement interiors and ambiances. Heartbroken and looking for ways to help Beirut in the aftermath of the tragedy, led me, and a few friends, to come together on this initiative of creating bouquets inspired by Beirut, it’s people and places, with all the sales going to relief funds.

2. What do the different bouquets represent?

The bouquets are a message of hope and love to a city that’s close to the heart of each and every one of us. They capture the beauty and charm of Beirut and Lebanon. I never go to a florist when I’m there. I just stop the car, pick flowers from the fields and arrange my own bouquets. With Zest of Beirut, the idea was that, as people support Beirut through their donations, we bring them a piece of the splendour of Lebanon inspired by its nature into their homes. 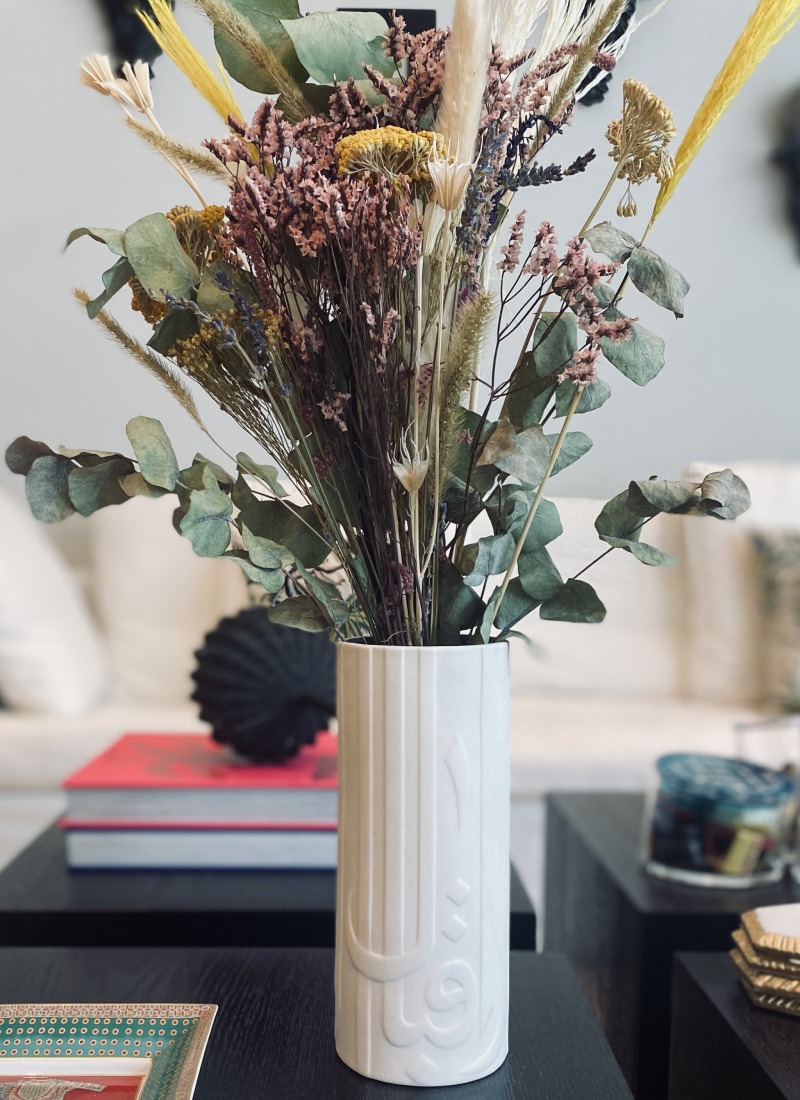 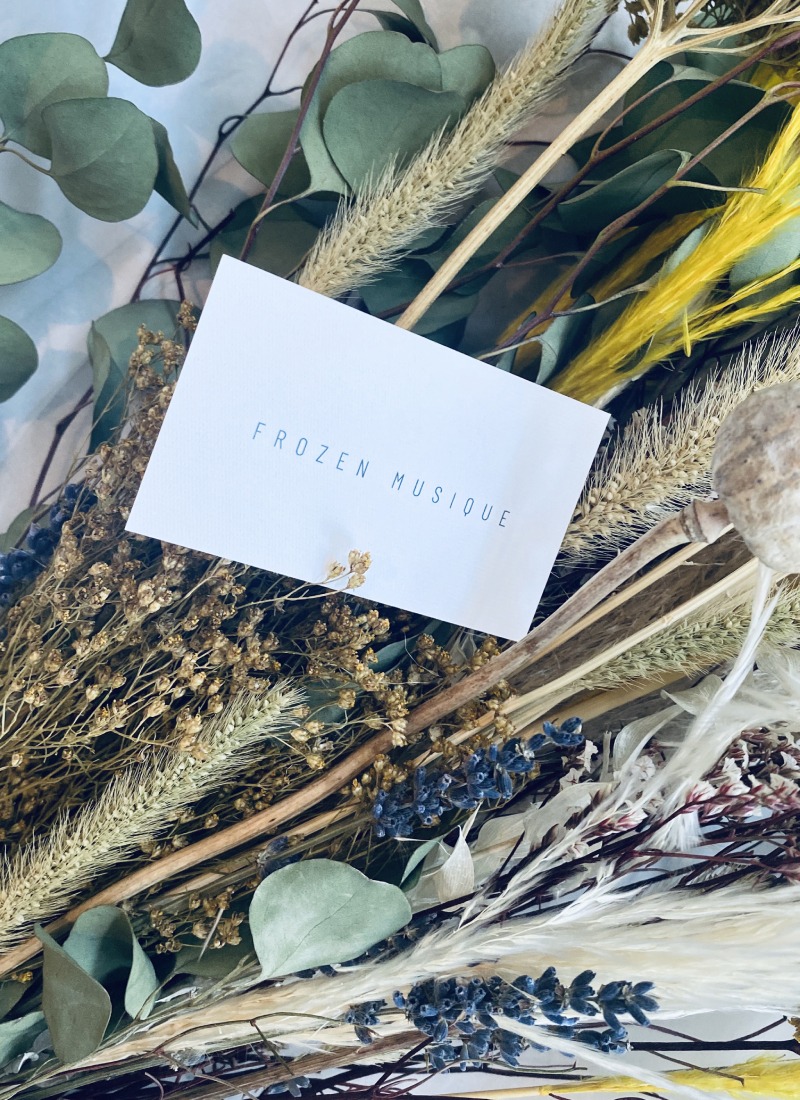 3. The bouquets are currently being sold on Silsal, and 100% of the sales are going directly to Beirut-based relief funds, community cooperatives and struggling businesses. Who are they, and why did you choose those funds?

Small businesses and community initiatives are critical to the fabric of Beirut’s local neighbourhoods and they need all the support they can get during such challenging times. All proceeds from the sales of each Zest of Beirut bouquet will be donated to Souk El Tayeb, Muwatin Lebnene, Baffa House and Minteshreen.

4. How much do you hope to raise from this project?

We’re determined to raise funds from the sale of 2,750 bouquets, for the 2,750 metric tons of ammonium nitrate that destroyed one of the most beautiful and historic cities in the world.

5. While the bouquets are philanthropic by nature, they’re also absolutely beautiful. What is it you love about dried bouquets?

They’re delicate and structural at the same time, with natural and sustainable elements. And most of all, they’re timeless.

6. How long can you expect a dried bouquet to last? And how can you look after it to ensure its longevity?

They can last many years, with care. Different factors determine their lifespan, such as the type of flowers you have and where they’re placed. I would suggest keeping them out of direct sunlight as this will cause the colours to fade and can make the flowers brittle.

7. Can you share the one thing you love the most about Beirut?

One can never love just one thing about Beirut. But if I had to choose, it would be its chaos, which to me, is absurdly magical.

Shop The Collection And Donate To Beirut’s Relief Funds 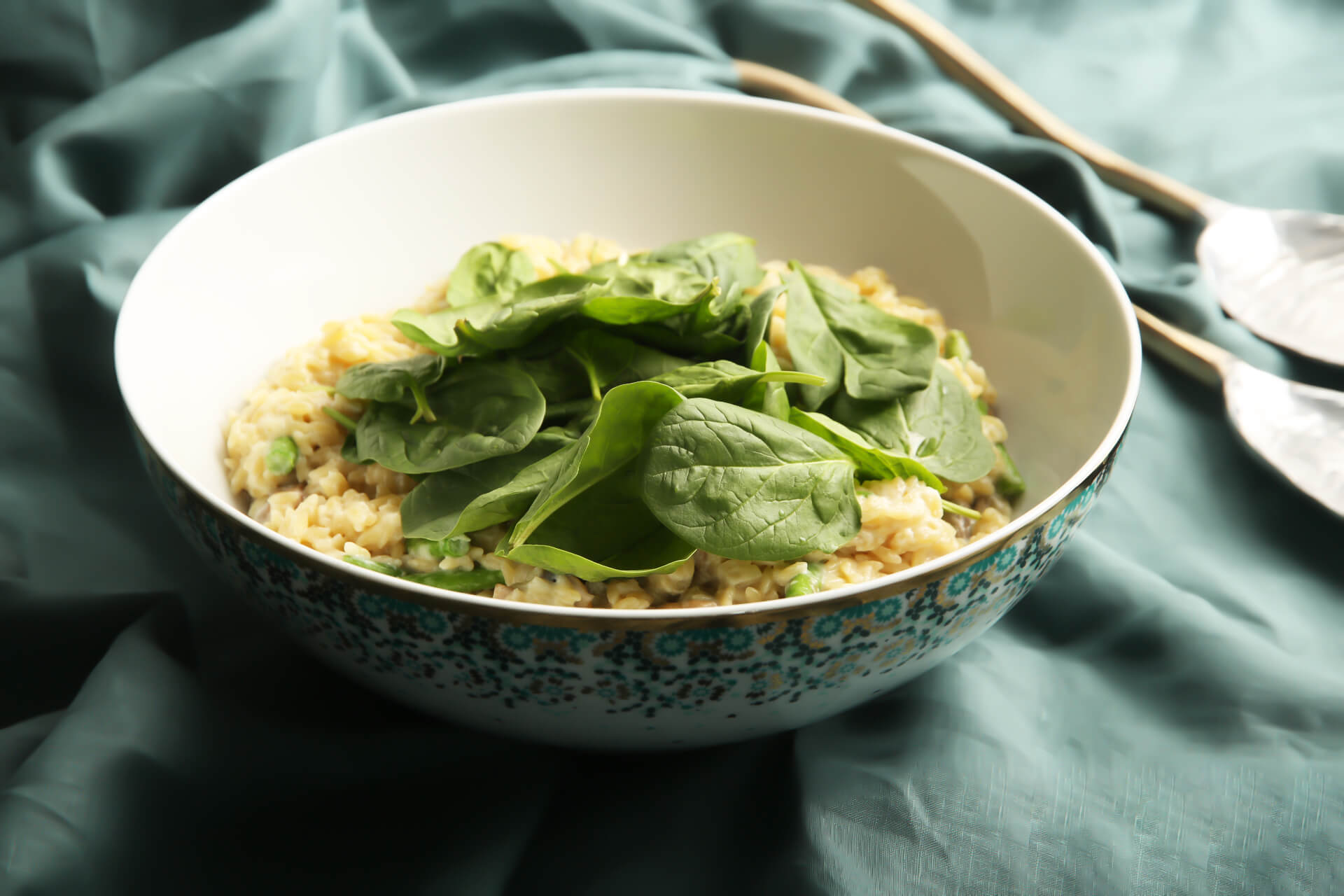 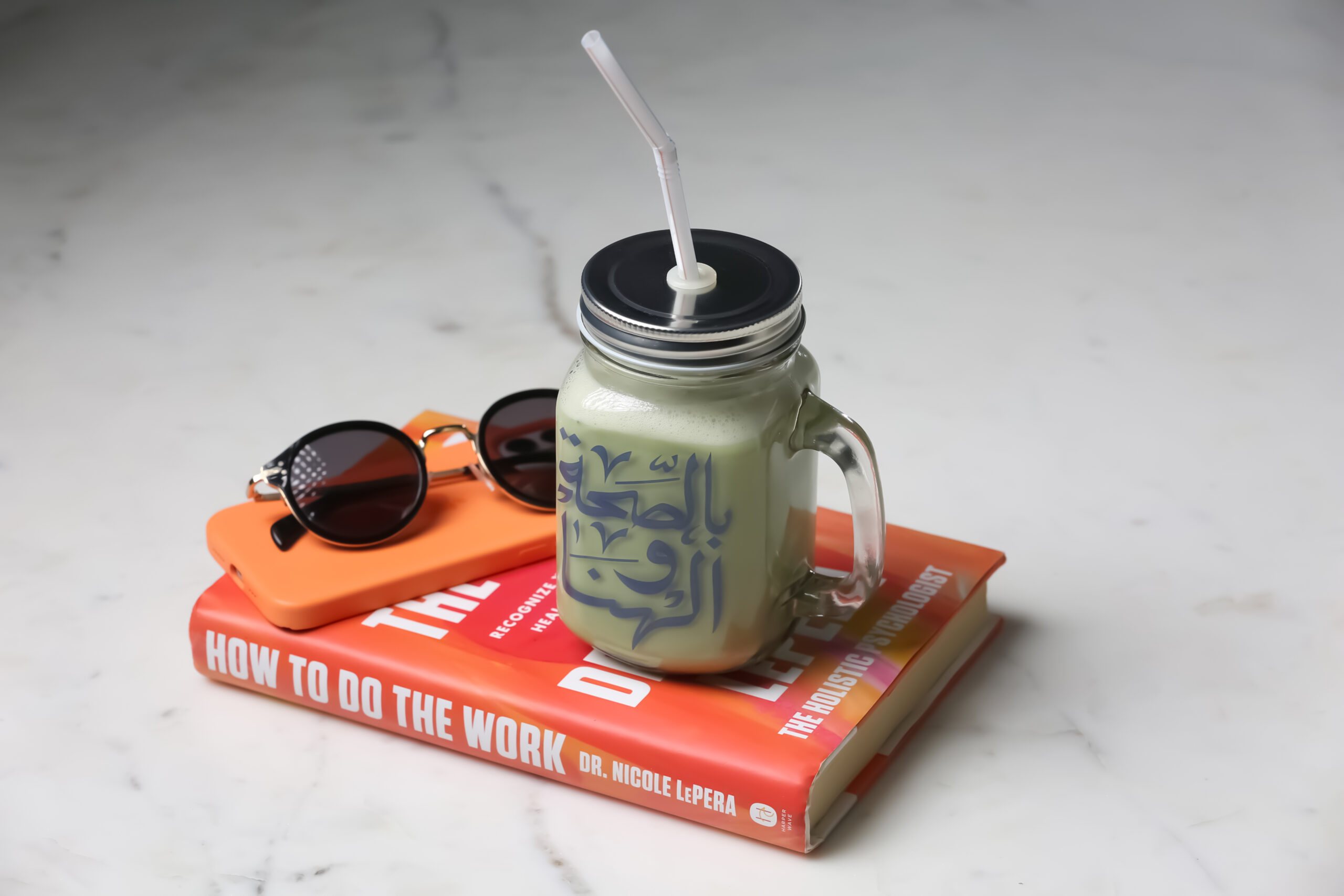 The Ultimate Guide to Making Matcha At Home 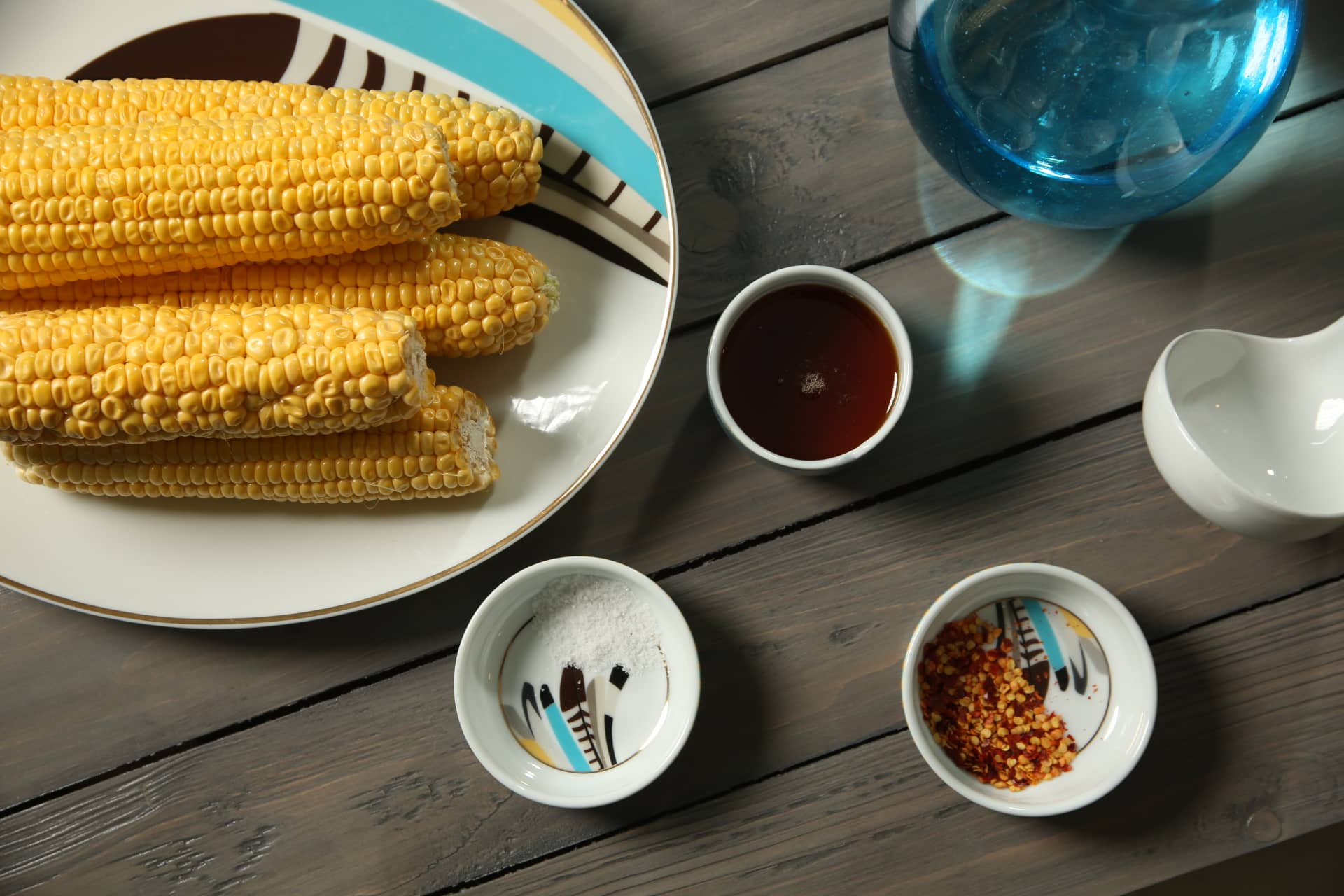 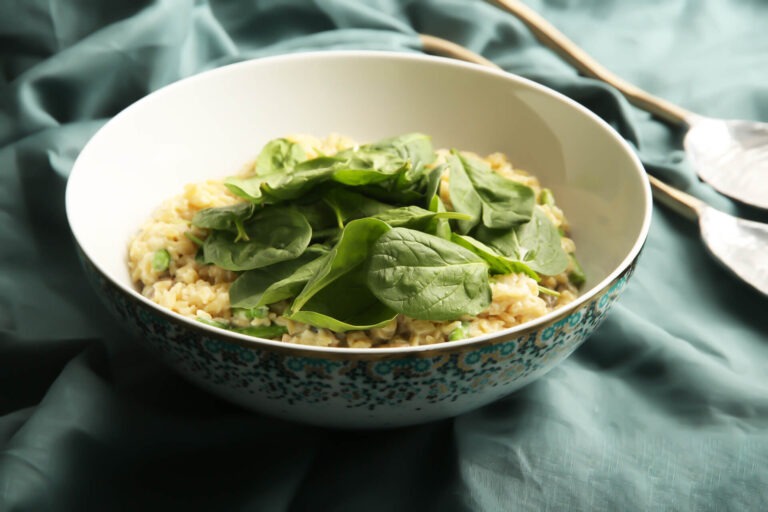 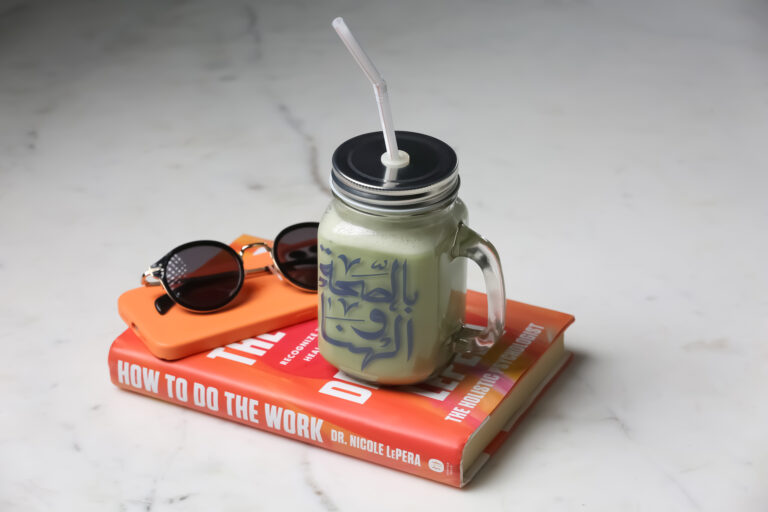 The Ultimate Guide to Making Matcha At Home

Multi-brand homeware store Silsal.com is dedicated to individuality, creativity and innovation. The destination for contemporary homeware, Silsal offers an eclectic and elegant mix of tableware, home décor and gifts. A curated edit of local and international designers, both established and emerging, are featured alongside Silsal’s own eponymous brand.